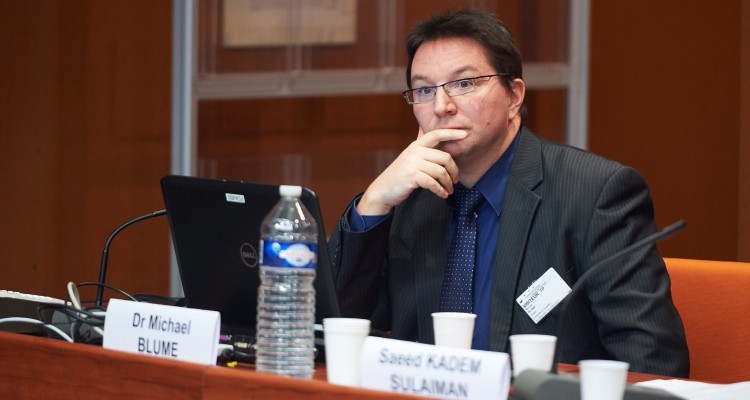 Since 2018, Michael Blume has served as Commissioner for Combating antisemitism in Baden-Württemberg. Stuttgart, the capital of this southern German state, has found itself at the center of nationwide controversy since last spring: It is the home of Querdenken 711, an anti-quarantine/anti-vaccine movement spawned in the early days of the COVID-19 pandemic which has since made its name as one of Germany’s protest movements most radical, most violent, and most tolerant of antisemitsm. 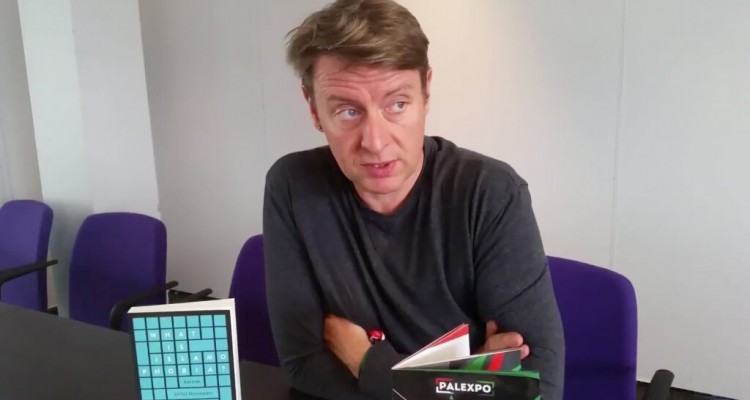 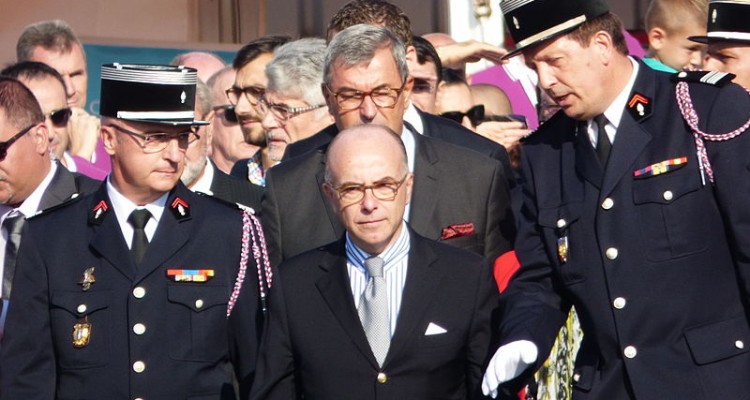 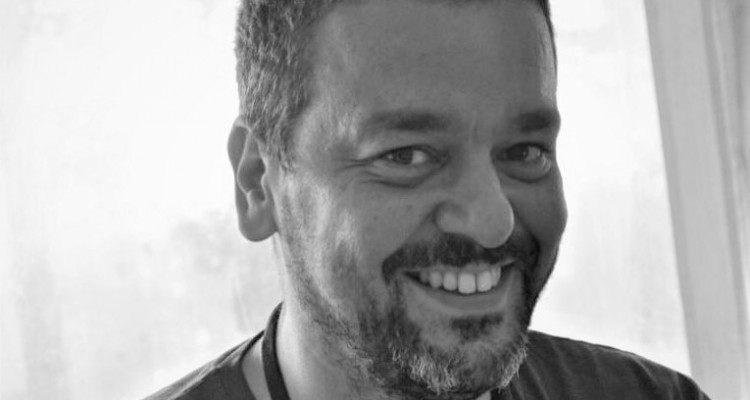 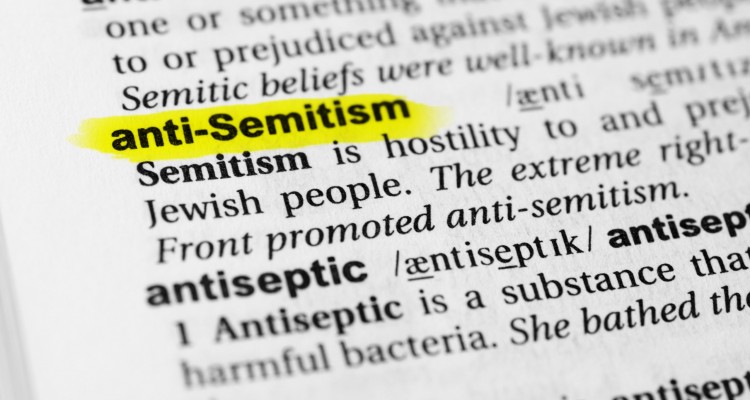 Antisemitism: to each his own definition?

The controversy set off by the International Holocaust Remembrance Association’s (IHRA) definition of antisemitism is curious and sometimes befuddling. What motivated the Jerusalem Declaration on antisemitism issued last March? 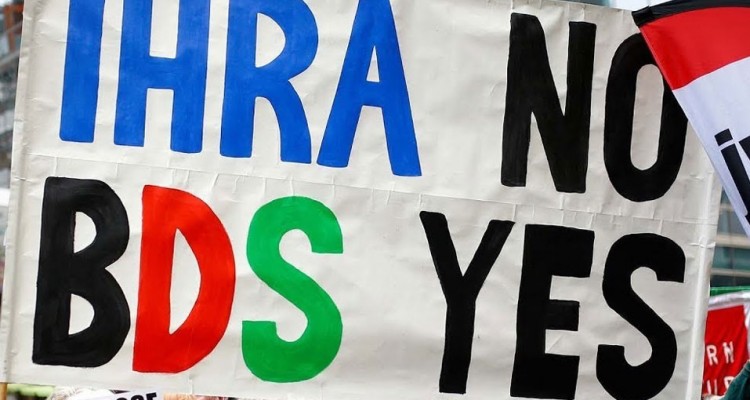 On the Gray Area: Antisemitism and the Lexicon of the Israeli-Palestinian Conflict

Last November, 122 Palestinian and Arab intellectuals issued a “Declaration on Antisemitism”. At its core are two assertions: that antisemitism must be recognized and fought; and that criticism of Israel…