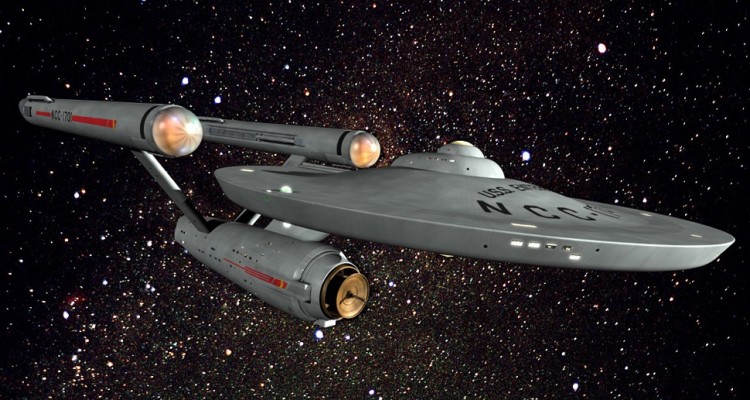 Jews of the Cosmos

The doctor whom Picard had come to see to get checked out in order to be reinstated at the helm of a Starfleet ship, that old friend he had met more than half a century before aboard the Stargazer, was named Moritz Benayoun. “Benayoun?!” exclaimed Hayon. His astonishment was twofold. First, Star Trek suggested that, in less than four centuries, the Jews of the future would include space Sephardim. But above all, he was amazed that this Dr. Benayoun had the same name as he did. Or rather, the name that, more or less, he could have had. K. had lived in the big city for ages. None of his friends realized he was born in the country. He found it hard to believe himself–that he’d spent the first eighteen years of his life surrounded by fields, that he’d ridden his bicycle on little roads where distance was marked by red and white milestones… 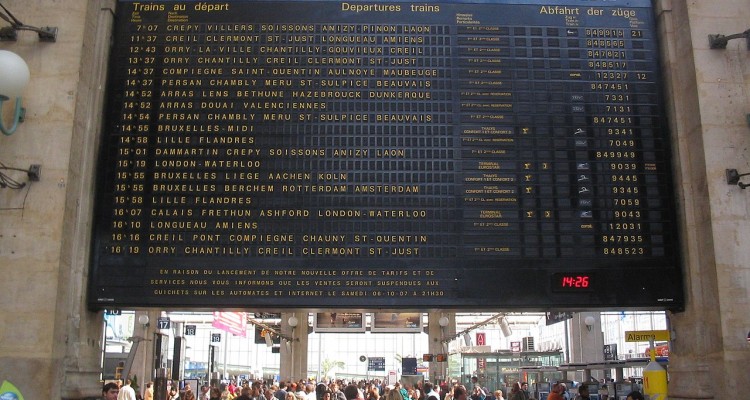 The three of them are at Paris’ Gare du Nord on a cold morning: the Father, the Mother, and the Child. The Child was going to England, for a vacation of language learning.
It’s February. If you can’t ski, what else is there to do? … >>> 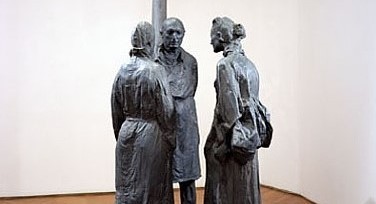 “But why make yourself more Jewish than you are? You’re lucky not to have to carry that kind of name around; it just opens the door to anti-Semitic digs. And honestly, who really wants to be Jewish in France these days?”

At the dawn of a new century or was it a millennium? — we don’t know, Kate Stevenson found a large metal box on a beach. Had she…