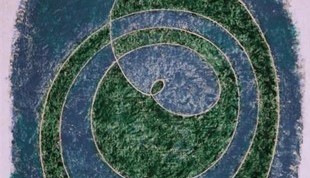 Why Europe? What Dubnow allows us to see

Simon Dubnow (1860-1941) was a historian-sociologist – died in the Riga ghetto – who made the history of the Jews a history of the mutations of the diaspora, spread out and organised around various centers. The Jewish nation is polycentric and, at the beginning of the twentieth century, it was necessary for him to grasp the new map of these centers in the modern era, to understand the tensions and balances, in a context of persecution, but also the obvious vitality of Judaism in the East. But, after the Holocaust and the establishment of the State of Israel, how can we understand the scattered community of modern Jews today? Bruno Karsenti, a century later, asks this question in conversation with Dubnow.