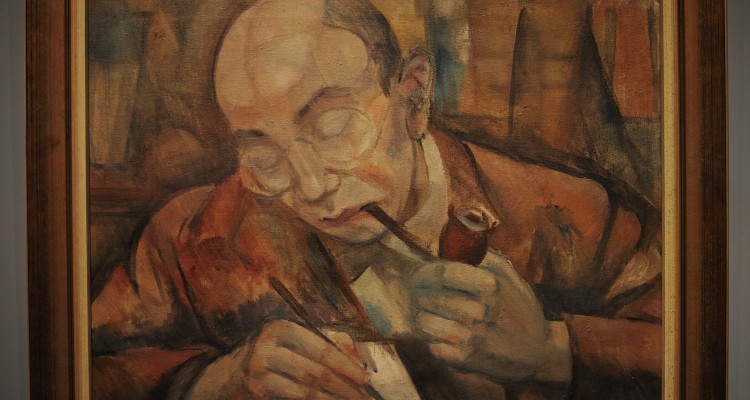 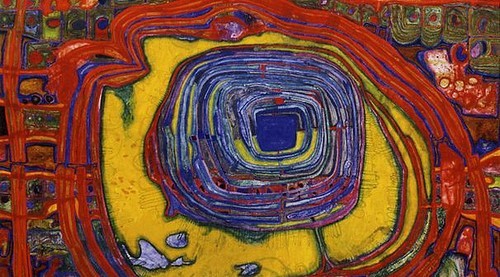 Germany and the Holocaust: a New “Historians’ Dispute”?

Does the Holocauste constitute a unique crime that marks a turning point in European history? Or should we count it just as another crime that is not extraordinary in itself?…