The controversy set off by the International Holocaust Remembrance Association’s (IHRA) definition of antisemitism is curious and sometimes befuddling. What motivated the Jerusalem Declaration on antisemitism issued last March? 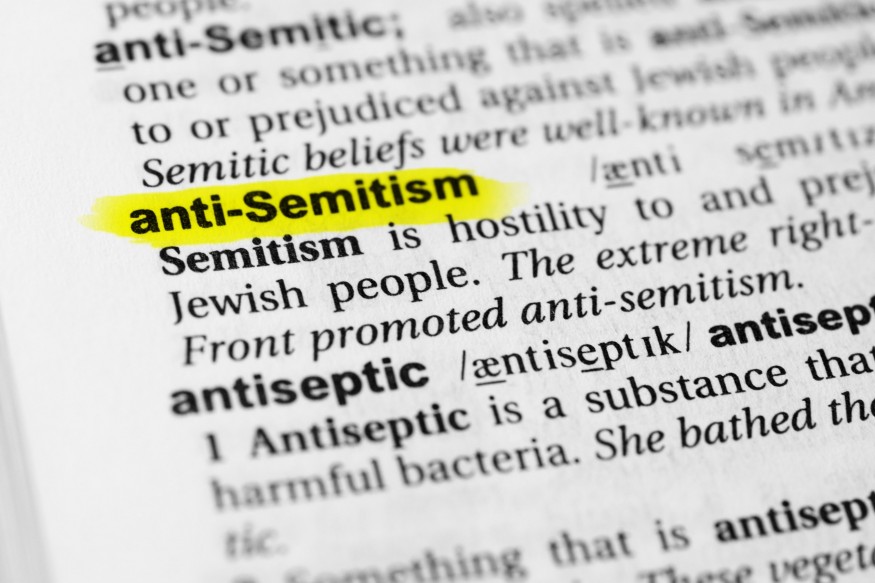 The definition of antisemitism adopted by IHRA on May 26, 2016, at a conference in Bucharest has recently produced a number of misgivings and objections. The definition arose in a specific context, amid the resurgence of antisemitism and its lethal manifestations. The document, recommended by the European Commission, has been adopted as the basis for a new guide from the Council of Europe on the battle against antisemitism. It has also garnered approval at a number of national parliaments such as those of Canada, Austria, the United Kingdom, and Germany, among others. Countless other legislative and deliberative bodies, including those of municipalities and non-governmental organizations, have discussed the document. But since the definition’s promulgation, the IHRA criteria has been attacked on all fronts, rejected by a range of organizations, including some Jewish ones. These organizations fault the definition with facilitating an undue expansion of the concept of antisemitism to encompass legitimate criticisms of the State of Israel, an operation aiding the right in Israel. For them, such concerns ultimately have prevailed, leading some of them to propose an alternative definition, embodied in the recent Jerusalem Declaration, signed last month by 200 academics, most of them located in either North America or Israel. The dissension has hindered the consensus that the IHRA definition was supposed to achieve.

A close examination of the dispute leads to surprise. Here is the definition of antisemitism put forward by IHRA: “Antisemitism is a certain perception of Jews, which may be expressed as hatred toward Jews. Rhetorical and physical manifestations of antisemitism are directed toward Jewish or non-Jewish individuals and/or their property, toward Jewish community institutions and religious facilities.” The sentence that immediately follows reads: “Manifestations might include the targeting of the state of Israel, conceived as a Jewish collectivity. However, criticism of Israel similar to that leveled against any other country cannot be regarded as antisemitic.” The controversy mainly focuses on the potential intersection between hostility against Jews and hostility against the State of Israel. “Potential,” we must underline that word, because IHRA does not hesitate to state that Israel must be subject to the same sort of criticisms, in the same way, as any other state. The definition simply stipulated that criticism of Israel can become anti-Semitic when this criticism function as a pretext to target “a Jewish collective” or a particular Jewish center, in this case Israel. For opponents of the definition, however, the mere mention of an intersection between anti-Israel and anti-Semitic activity is intolerable. This connection would, supposedly, distort the definition of antisemitism as an attack on Jews qua Jews, a definition that should be free of associations with one’s approach toward the State of Israel. The alternative definition lays out for itself the following dual goal: “(1) to strengthen the fight against antisemitism by clarifying what it is and how it is manifested, (2) to protect a space for an open debate about the vexed question of the future of Israel/Palestine.” A dual goal that the authors claim is fulfilled by the following definition: “Antisemitism is discrimination, prejudice, hostility or violence against Jews as Jews (or Jewish institutions as Jewish).”

The rigor of the opposition to IHRA definition is surprising. For European Jews, there is something counterintuitive in this procedure. That certain manifestations of hostility toward the State of Israel are but a form of hostility to Jews has been evident for years. IHRA acknowledges this reality, which many of us have lived, without of course conflating all criticisms of the State of Israel with antisemitism. The two can overlap, but are not coterminous, which is why the IHRA definition underscores the dispositive nature of criticizing Israel as a “Jewish collective.” And indeed is this collective not often criticized “as Jewish” (to borrow the parlance of the Jerusalem Declaration)?

Obviously, however explicit it may be, the precision does not help. Rather, this procedure precipitates conflict and creates the suspicion of not protecting debate, of preparing the way for censure, of shutting down all critique, once the specter of antisemitism is raised. The Declaration then advances examples of antisemitism counter to those enumerated in the IHRA definition, shifting the range of statements that could be anti-Semitic. We are referred back to the dilemma that has persisted in Europe for many years – and which has not been resolved: the difficulty of capturing with perfect accuracy what is antisemitism, a multi-faceted phenomenon, the difficulty of detecting and sanctioning it under its various guises. Definitions are not exercises in casuistry, or at least not primarily so. Definitions have to be understood in terms of the intentions that motivate them and the circumstances that surround them.

Here, one should be clear: the essential virtue of the IHRA definition is to directly state that a close correlation can exist between antisemitism and a certain form of criticism of the State of Israel. Prior to the IRHA document, this fact was not often publicly recognized. The definition put its finger on what had been for a long time a source of widespread denial. Such a recognition admittedly comes with risks. There is the possibility that this correlation can be exploited in bad faith to shield the State of Israel from all critique. Some people have been trying to play this game for a long time, which is highly detrimental both to a consistent fight against antisemitism and to the healthy development of public debate – on which, it must be emphasized, the fight against antisemitism also ultimately depends.

By this kind of handling of accusations, they thwart the cause they intend to defend. The IHRA definition, whatever its imperfections, does not open itself up to the same charge. Stating that the risk of bad-faith use exists with the IHRA definition is not to say that the definition will ineluctably be distorted and misused. For the opponents of the IHRA definition, the potential for misuse and the reality of misuse are equated. This is not the case for the IHRA definition’s drafters, who have been guided by the intention of battling antisemitism under its current forms, including when it is sometimes associated with hostility towards the State of Israel, in a context in which antisemitism is on the rise in Europe, targeting our Jewish communities.

Jacques Ehrenfreund is a historian and holds the chair of History of Judaism at the University of Lausanne.

“Secondary” or “Auschwitz-related” anti-Semitism
But What Happened in Corbyn’s Labour Party?
The Man Who Whistled at Dogs