What does the Zemmour French phenomenon obscure? The growing popularity of the nationalist standard-bearer deserves to be put back in its true place: that of the conflict of identities that has been allowed to swell for at least two decades, where none of the positions in the battle has the legitimacy which it claims… 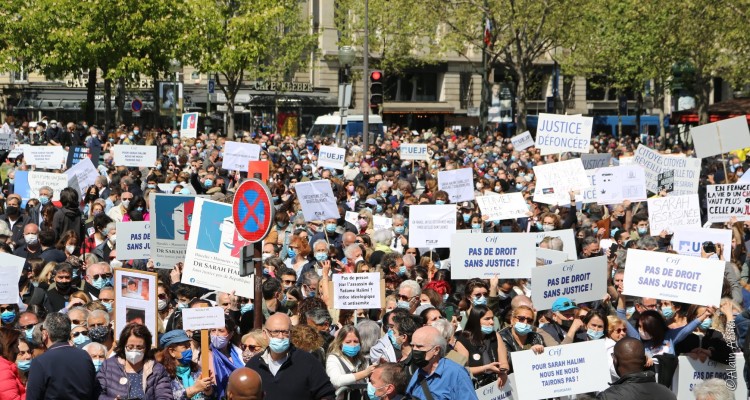 Second Home – or the Political Implications of the Halimi Affair

The decision of the Cour de Cassation (French court of appeal), which confirmed the penal irresponsibility of Sarah Halimi’s murderer, has provoked a tremendous collective emotion. An unprecedented fact: the civil parties plan to fight, not on the French judicial terrain – which seems blocked to them – but by addressing themselves to Israel… >>>