Article by The Editors

How, in a few months, could a extreme right-wing Jewish leader create a large movement of support for him? And why can a number of French Jews consider voting for the nationalism embodied by this presidential candidate? A few days before the first round of the election, the editors of K. look back at a phenomenon that is seen as an affront to the Jewish experience. 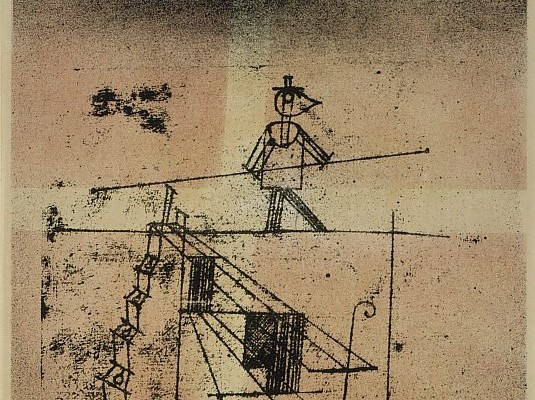 The Jews and Europe, Yesterday and Today. And Tomorrow?

A year ago, K. magazine opened a space for discussion and debate that focuses on the condition of European Jews and uses it as a lens to rethink the European situation. It is founded on the diagnosis of a double crisis, evidenced by antisemitism and concern about the continued presence of Jews in Europe on the one hand, and the difficulty for Europe to define its political horizon on the other. It takes as its starting point the conviction that, without being conflated, the two crises are linked and must be dealt with together. This text is an expanded version of the manifesto published in the first issue.