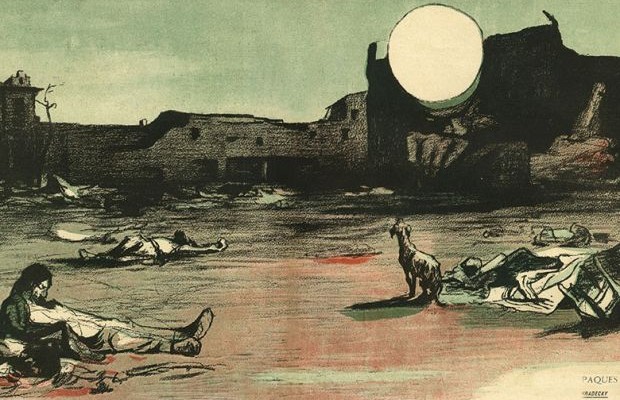 Days of Affliction: The Kishinev Pogrom of 1903

On the 6th and 7th of April 1903, the first pogrom of Kishinev took place. Among the dozens and dozens of pogroms that were perpetrated in Eastern Europe between the end of the 19th century and the beginning of the 20th, it has a particular significance. Its repercussions were immediate and worldwide, and even today it still has symbolic value. On the anniversary of the massacre, we are publishing selected excerpts from ‘Days of Affliction’ – a crucial account by a direct witness who, as a doctor and director of the Kishinev hospital, was also an actor in the event.