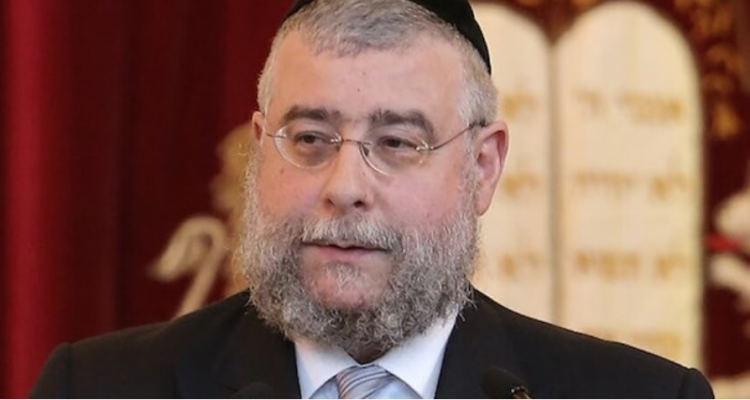 Russian and Ukrainian Jews in the war. Interview with Pinchas Goldschmidt, former Chief Rabbi of Moscow

As of this summer, Pinchas Goldschmidt is no longer the Chief Rabbi of Moscow, a position he held for almost thirty years. Born in Zurich, he arrived in Russia in 1988, during the Gorbachev era, to work on restoring Jewish life at the time of perestroika. He decided to leave his adopted country after the invasion of Ukraine, when he was pressured to support the war. K. met him while in Paris for a meeting of the Institute for Religious Freedom and Security in Europe (IFFSE), of which he is a founding member, as President of the Conference of European Rabbis.