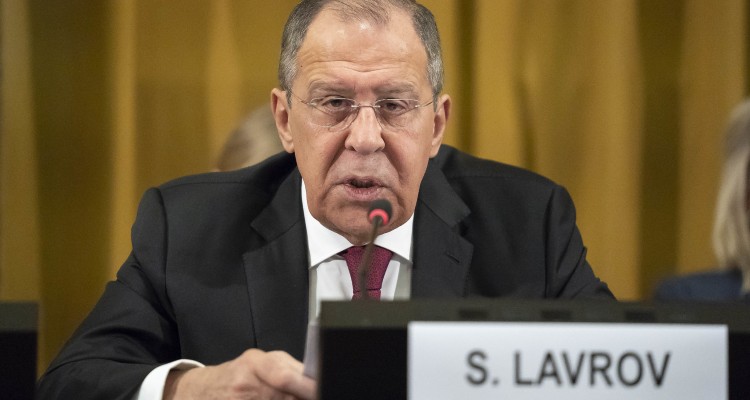 Lavrov’s statement that Zelensky could be both a Jew and a Nazi and that Hitler had “Jewish blood” struck a chord. Reactions in Europe were unanimous in their indignation at what was perceived as the obscene words of a political leader ready to do anything to justify his country’s brutal war. But what exactly is behind this sense of obscenity? Is it really the expression of a rejection of the real Nazism, the one that had the hatred of the Jews as its springboard? Or does this feeling cover a more fundamental ambivalence in the relationship that Europeans have with Jews, even today? Stéphane Bonnet shows us that this is indeed the case. Europeans, rightly shocked by Lavrov’s words, are not so inclined to analyse themselves as much as they should be to fight the roots of their antisemitism. After the Shoah, it is impossible for them to ignore the fact that it lies deep within themselves. And opposing it is a task that requires more than condemning it when it is stated openly: it requires going so far as to want Judaism in Europe and for Europe.