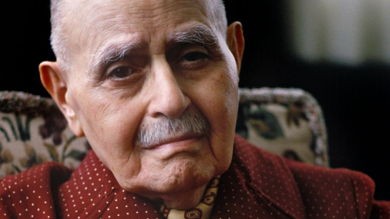 Albert Cohen is most often considered a French writer, although he was born an Ottoman citizen and was naturalized Swiss. He died on October 17, 1981, forty years ago. This anniversary is an opportunity to revisit the figure of the man who was a representative of the Jewish Agency for Palestine before focusing primarily on his work, which combines lyricism and an extraordinary narrative invention – not to mention a powerful reflection on Jewishness and Judaism. 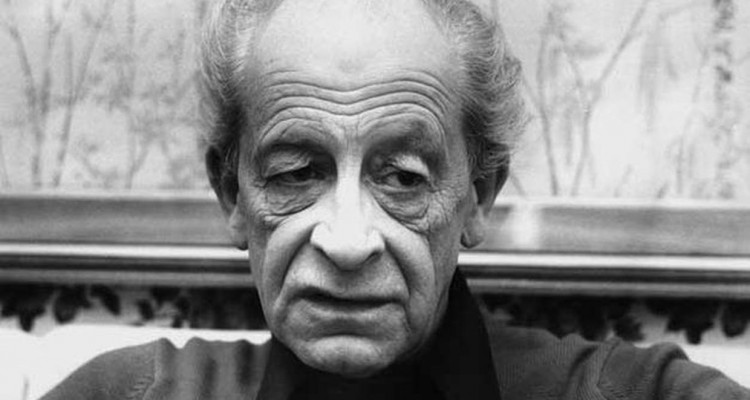 Fifty-five years ago, in 1966, Jean Améry published ‘At the Mind’s Limits: Contemplations by a Survivor on Auschwitz and Its Realities’. In the preface he speaks of the “a gloomy spell” that prevented him from speaking for two decades, until the moment when “suddenly everything demanded telling.” This “everything” that wanted to be said is first of all a powerlessness: that of culture and spirit in the face of Auschwitz.