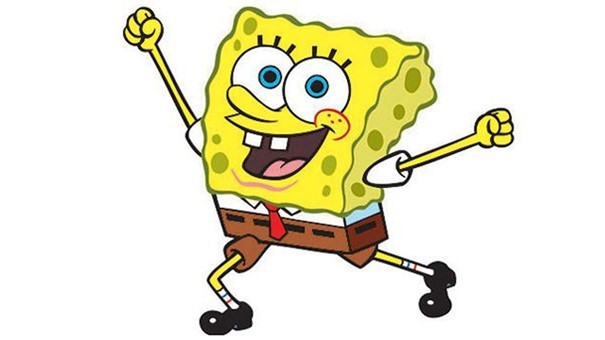 Pass Me the Sponge!

Between the first and second rounds of the French presidential election, the voice of student protest made itself heard, first at the Sorbonne, then at the Ecole des Hautes Etudes en Sciences Sociales (EHESS), where a building was defaced. The watchword of the movement at both institutions was the rejection of a binary choice between ‘fascism’ and ‘neoliberalism.’ But at the EHESS campus, where the students covered the walls in graffiti (much of it quite vitriolic), authorities noticed some antisemitic messages. The students explained themselves about this matter: “The occupation is antifascist and firmly condemns any antisemitic act. We erased the hateful drawings that unfortunately appeared on some of the walls, and we would have erased [the messages], had we seen them.” 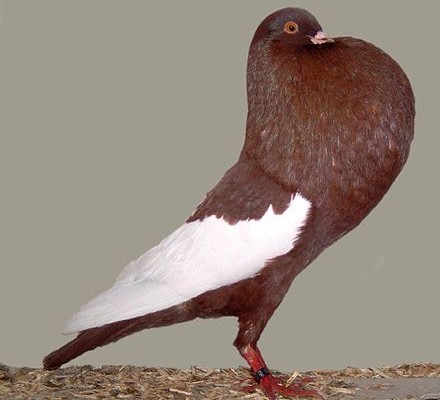 From “La France, tu l’aimes ou tu la quittes” (“France, love it or leave it”) to “La France, tu l’assumes ou tu la quittes” (“France, live with it, or leave it”), the far-right polemicist Eric Zemmour puffs up his chest and radicalizes the nationalist exhortation. A sarcastic analysis of what the term “assume” or “live with it” might mean in the Zemmourian imagination of France.