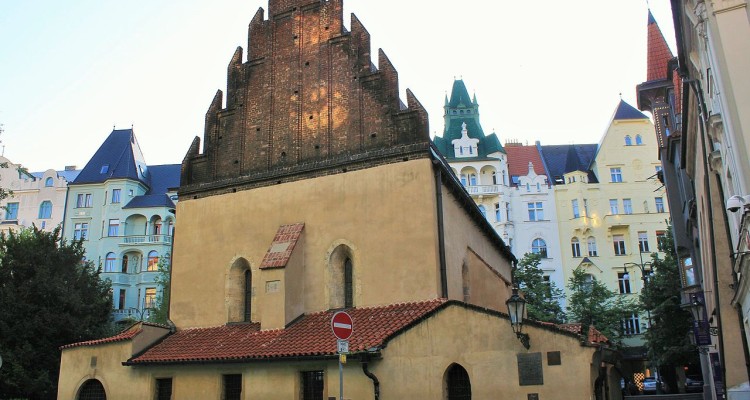 Zionism or diasporism? And what if the essence of being Jewish was precisely between these two options? Between here and there, between exile and being rooted? David Haziza gives us here the account of a summer spent between these two horizons. 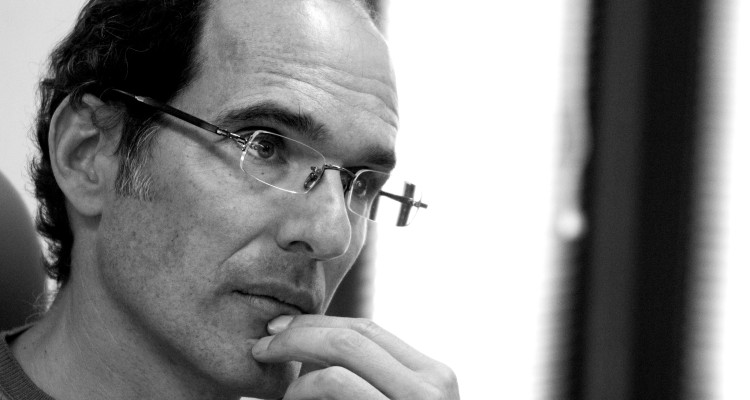 David Nirenberg: ‘Anti-Judaism Is a Means of Thinking the World’

David Nirenberg’s Anti-Judaism: The Western Tradition proved an instant classic of Jewish studies on its publication a decade ago. Nirenberg, Director of the Institute for Advanced Study in Princeton, presents anti-Judaism as a structural discourse in the history of the West (and arguably in the history of the world at large). The figure of the “Jew,” and the bugbear of “Judaism,” he maintains, have served as epistemic tools for philosophers and theologians to define themselves – and Western civilization – over and against. In such a scheme, Judaism morphs from religion into foil, the Jew from living being into abstraction; and even societies hosting few or no Jews can entertain “Jewish questions.” Nirenberg’s study starts in the Egypt of the Hellenistic Period and ends in our own time. 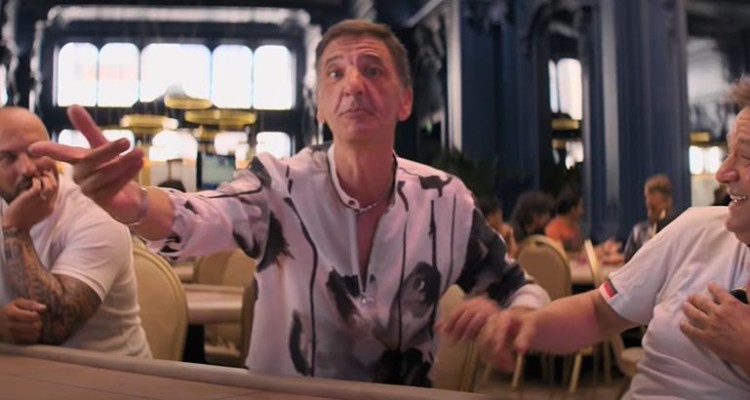 Most of the characters in the film Les Rois de l’arnaque (The Lords of Scam) – broadcast by Netflix, where this documentary met with great success and fascination – share one thing in common: they are Jewish. By looking back at the trajectory of its various protagonists, David Haziza examines the question of Jewish criminality and the sinuous paths of social ascension. 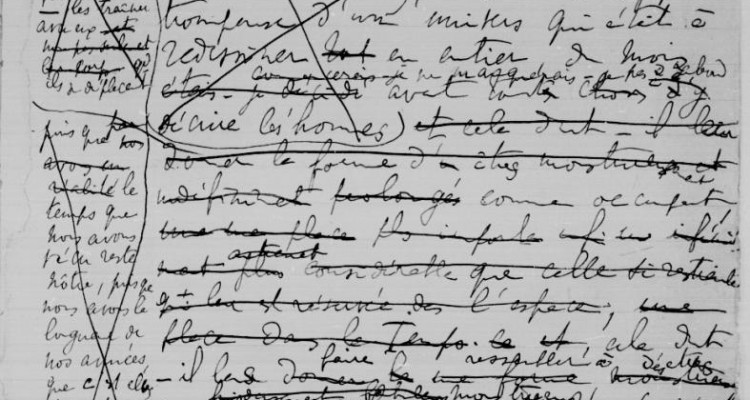 While Proust was not raised in the Jewish religion, much of his education bore the imprint of a social and cultural Judaism. But can he be read as a Jewish writer? Can we detect the influences of the Talmud or Kabbalah in his opus, In Search of Lost Time (French: A la Recherche du temps perdu)? 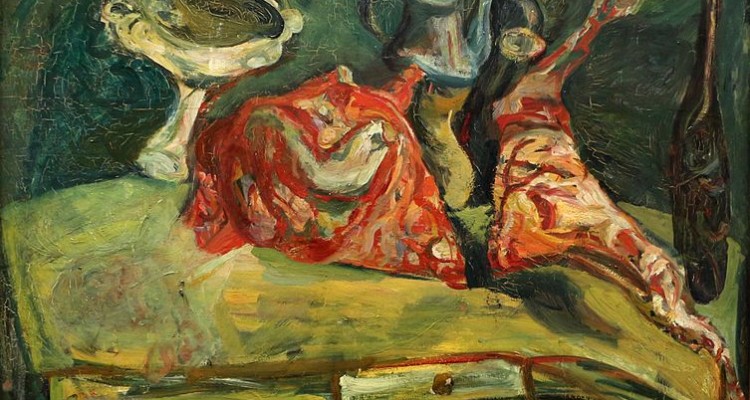 Would the prohibition of ritual slaughter jeopardize the very existence of a European Judaism? What is at stake goes beyond the simple comfort of the Jewish community: it is the durability of the pact linking Jews to the continent that is at stake. Beyond that, the identity of Europe and the place it intends to give, in the twenty-first century, to its own Hebrew roots are at stake. Here is the second part of David Haziza’s essay on ‘shehita’ in Europe.

Ritual Slaughter and Europe(Part I)

A marginal or minimal problem for some, a barbaric custom that should be modernized for others, ritual slaughter is one of the pillars of Jewish life. Requiring the stunning of animals prior to killing is not contrary to the law, the European Court of Justice concluded in a recent ruling. Is ritual slaughter compatible with Europe? David Haziza asks this question in an essay published by K. in two parts.