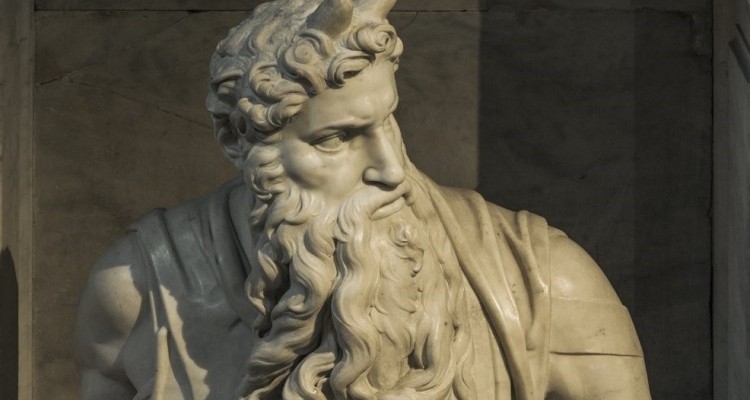 How does the story of Meursault in The Outsider – and especially the famous scene of his murder – circulate among various writers? From Albert Camus to Kamel Daoud, via A.B. Yehoshua and Edward Said, Beryl Caizzi has identified a set of repetitions and variations that reflect a secret theme on which the inextricable relations between the French, the Arabs and the Jews are projected and interpreted in every possible way.