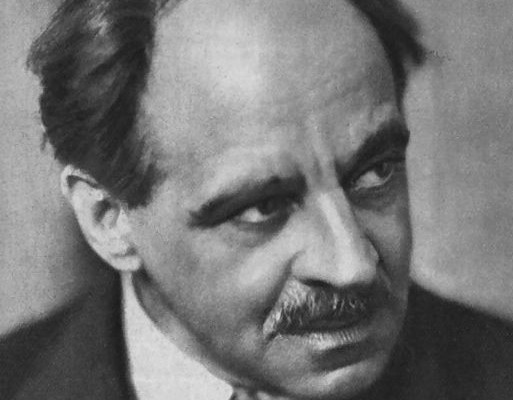 Jacob Wassermann : His Way as a German and a Jew

Barbara Honigmann portrays the writer Jakob Wassermann (1873-1934), who expresses the unease of a generation at the beginning of the twentieth century at the idea of being both Jewish and German – or of not really being either one or the other. Wassermann said he believed in a possible symbiosis of the two identities, while deploring the condition of the Western Jew of his time, cut off from his past. Barbara Honigmann’s text plunges us into the heart of a tension experienced as an internal tug of war.