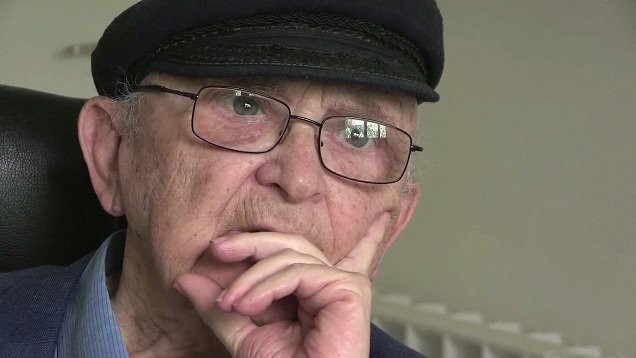 The Languages of Aharon Appelfeld 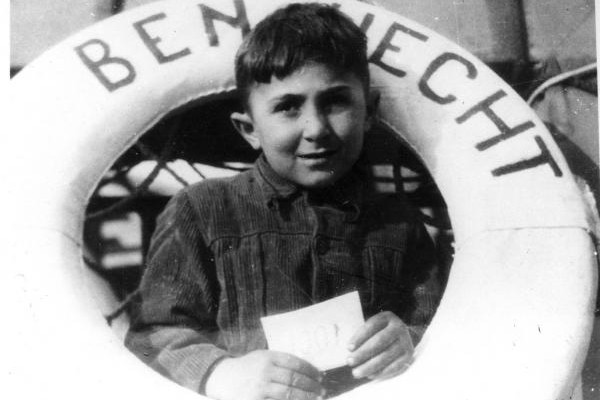 Interview with Aharon Appelfeld. “I came to Israel without language.”

Israeli novelist and poet Aharon Appelfeld, born on February 16, 1932 in Jadova (near Czernowitz, then in Romania, now in Ukraine) and deceased in 2018 in Israel, never ceased to “translate” his experience as a child who survived the destruction of the Jews of Europe. We are pleased to publish in K. the interview – never translated in English – conducted by Antoine Nastasi in 2010. In it, Appelfeld speaks of writing and words, of the Hebrew “which has shaped the character of the Jewish people” and delves into his own linguistic travels, from the mother tongue of German to the adopted language of Hebrew, in passing by Yiddish.