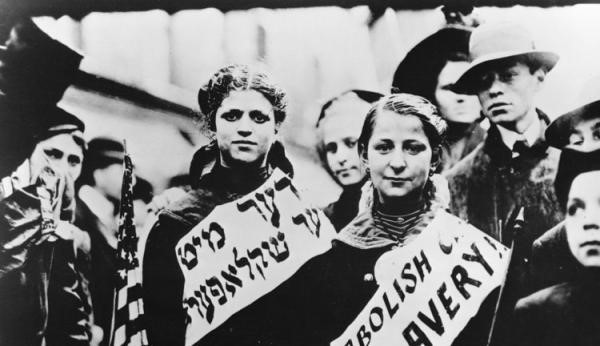 Ecology, as well as anti-capitalist and communalist alternatives, are increasingly popular with activists and researchers committed to social criticism. These audiences sometimes refer to Gustave Landauer (1870-1919), Emma Goldman (1869-1940), Murray Bookchin (1921-2006), or even Martin Buber (1878-1965), Jewish thinkers who can be described as anarchists or libertarian socialists. Their utopian visions prefigured an agrarian socialism or an everyday communism, of which certain initiatives in France – such as the zones to be defended or the alternative and ecological collectives – are reactivations. Sylvaine Bulle returns to the Jewish origins of these reference authors; origins that remain silent by those who analyse and defend their thought.