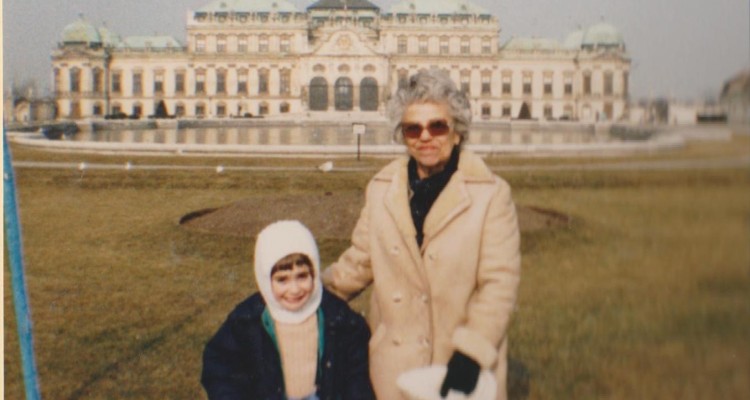 “I pictured Austria as Germany without Nazism.” A Childhood Fantasy.

“I arrived in France when I was only one year old and waited 37 years to become French. I knew nothing about my homeland Germany, my Germanness was virtual, reduced to a language and a passport. The procedure was expeditious and I received my French birth certificate only six months after I started my naturalization process. Three days later, the dual citizen I had just become was again seized with identity-related restlessness and I contacted the Austrian embassy in Paris. Since 2019, Austria, like Germany, allows the descendants of victims of Nazism to recover the nationality of which their ancestor was deprived. This is my case. »

Is your German Hebrew?

“It’s the same scene every time. I’m in a Parisian square and people ask me what language I speak with my children. My “Jewish face” throws them off the trail with two wrong answers: either it’s Yiddish or Hebrew. In either case, they don’t recognize my mother tongue, spoken by one in five Europeans.”