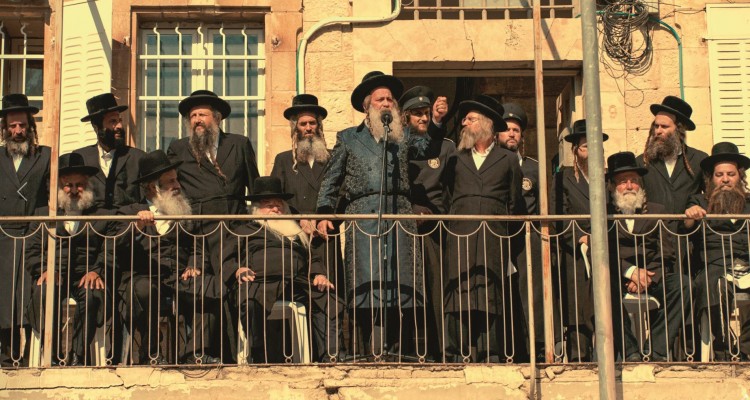 ‘Autonomies’, or How Israel Exorcises the Demons of the Future

The series Unorthodox and Shtisel have been worldwide successes, familiarizing audiences with Haredi life. Noémie Issan-Benchimol discusses another Israeli series for K., Autonomies, which imagines the nation riven in two: on one side, the autonomous territory of Jerusalem, a theocracy led by the ultra-Orthodox; on the other side, the secular and Zionist state of Israel, its capital Tel Aviv.