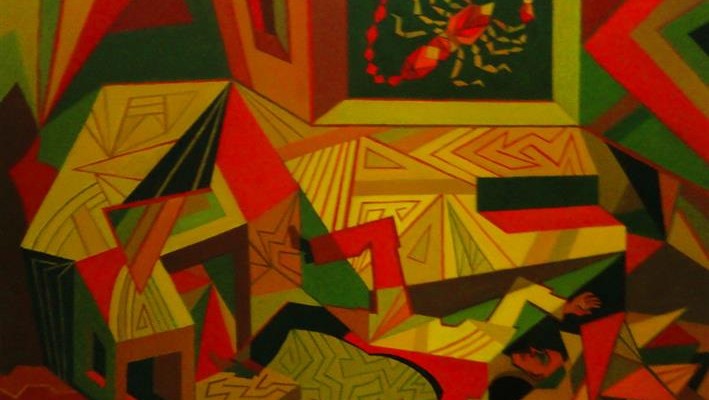 The Author Who Ran Over His Critic

First he heard a thud. Then he felt a dull blow and the handlebars crumpled into his ribs. He knew he’d hit someone—a male, fair-skinned, slightly curly-haired pedestrian. But he had absolutely no idea that the person he’d hit was a literary critic. He’d had the opportunity to run over all sorts of people with his electric bike on the sidewalks of Tel Aviv, but never a literary critic.