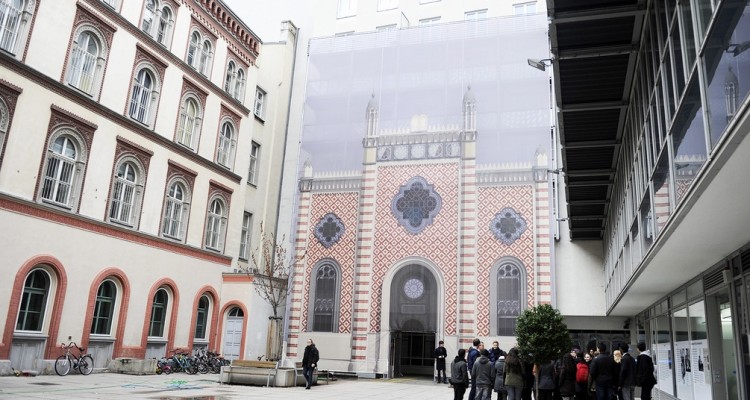 The View from Leopoldstadt

Is the revival of the Jewish community in Vienna a sign that a new form of diasporic Jewish existence is emerging? This is the stance of Julie Cooper and Dorit Geva who, following the schema of the historian Simon Dubnow, decipher the emergence in Europe of a new form of community, not nationalized, but inserted into a pan-European context. It could serve as a model, capable of becoming an alternative to the national form embodied in the State of Israel and that (perhaps in decline after having dominated) of American Judaism.