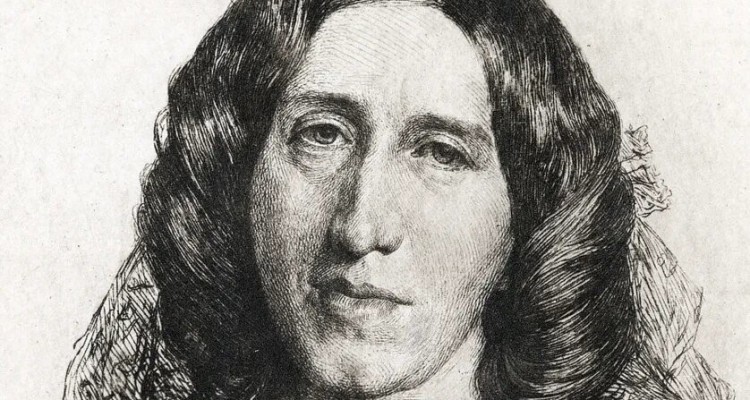 George Eliot’s Daniel Deronda: How one novel reshaped the image of British Jews

Published in 1876, Daniel Deronda is a unique novel in the history of 19th century English literature. Raised in an aristocratic household, Deronda longs to discover his true origins. Who are his real parents? A chance meeting draws him into Whitechapel and the world of British Jews, with whom he has a growing affinity, before eventually discovering the remarkable story of his own birth. Set at the zenith of Victorian England, George Eliot’s last novel displays a deep empathy towards British Jews, while also laying out the author’s firm proto-Zionist sympathies. How did she pull off this singular feat? And why?