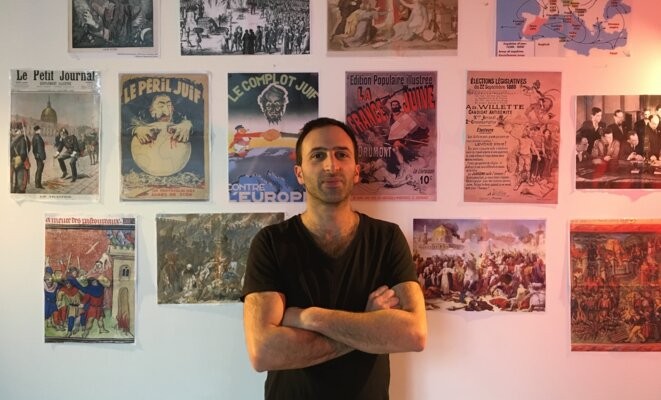 From silence to fighting antisemitism: the turn of a radical left-wing Jew

Jonas Pardo has been an activist for several years within the radical left, where he has long hidden his Judaism. Following the attack on the Hyper Cacher, he decided, with a handful of other activists, not to let the anti-Semitism that sometimes manifests itself and the denial that often surrounds it continue. This was the first step in a process that would lead him to create a training course on the fight against antisemitism specifically designed to address the left. In this article for K. he tells his story, details his training workshop and the various reactions it provokes.