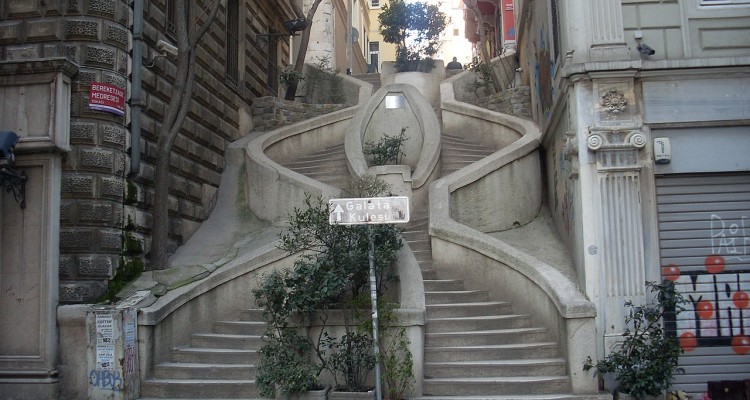 Turkey: the new visibility of the Jewish community

There were 100,000 Turkish Jews at the beginning of the century, but now there are only 10,000. One of the last Jewish communities in the Muslim world, faced with new challenges, seems to be on the verge of collapse. François Azar looks back at the history of a minority that has traditionally cultivated kayadez (discretion in the public space) but that plans to make itself more visible in Turkish society.