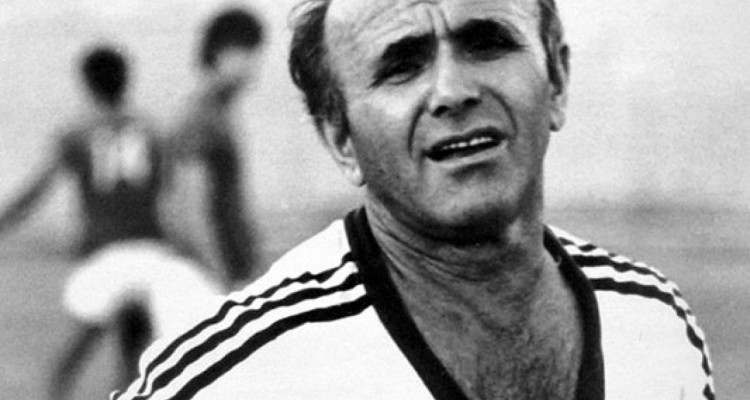 Following the Euro 2020 final, K. opens its columns to SoFoot, republishing an article which has just received the Franco-German Journalism Prize in the Young Talents category. Adrien Candau and Julien Duez tell the story of Emmanuel Schaffer, born in Ukraine but raised in Germany, a survivor of the Holocaust who became the mythical coach of the Israeli team. After making Aliyah, Schaffer returned to the country of his childhood in the late 1950s to learn their methods of play. Criticized for this choice, he gave the Jewish state a winning team and led the country’s soccer team to its one and only World Cup appearance.