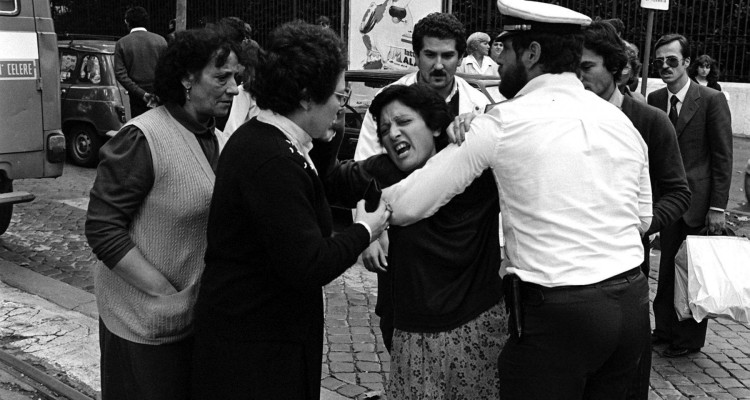 Revisiting the Great Synagogue of Rome attack: negligence or connivance?

On the 9th of October 1982, a Palestinian commando group targeted a crowd of Roman Jews leaving the synagogue, injuring dozens of people and killing a two-year-old boy. On the eve of the 40th anniversary of the attack, new documents show that the secret service had informed the Italian authorities of the impending danger but that no security arrangements for the synagogue had been put in place. A forthcoming book would confirm the existence of a secret agreement between the Italian state and Palestinian factions during the Years of Lead, but its link to the synagogue of Roma has yet to be proven.