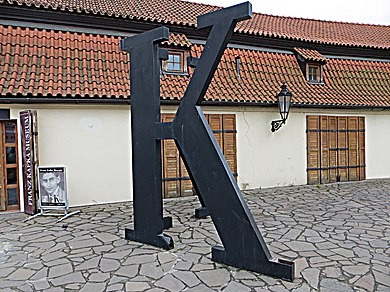 Kafka: A Treaty of Misheritage

The story is well known: Kafka asked his friend Max Brod to destroy his manuscripts. Not only did Max Brod not do so, but he became the guardian of the writer’s memory, his biographer and publisher, the owner of most of his manuscripts – which he took to Israel. Who owns all these archives today? In his book-investigation, Benjamin Balint followed the events surrounding Kafka’s manuscripts, from the political and literary quarrels to the judicial outcome. Philippe Zard returns for K. to the story of a misheritage. 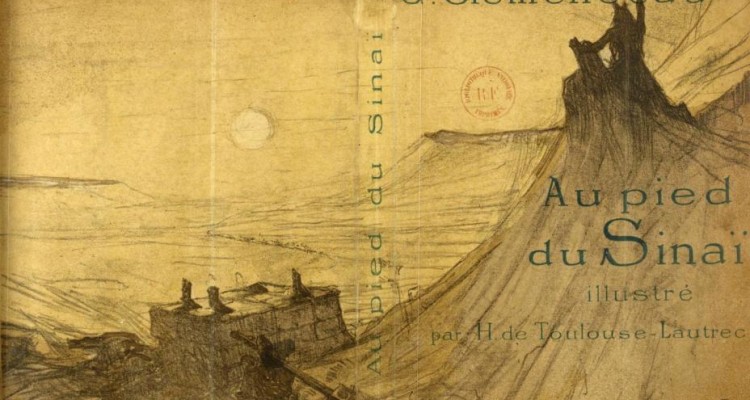