Last year, the author Marianne Rubinstein was invited to speak with school teenagers about her books: Tout le monde n’a pas la chance d’être orphelin [Not everyone is lucky enough to be an orphan] (Verticales, 2002) and C’est maintenant du passé [It’s all in the past now] (Verticales, 2009). These books deal with the generations born after the war who have inherited the memories of their parents who suffered from the Holocaust. One day, a pupil asks her a question that takes her by surprise…

Last year, I was invited to speak with a class of pupils in a Parisian high school. They had studied La plus précieuse des marchandises [The most precious of all goods] (Seuil, 2019), this magnificent text by Jean-Claude Grumberg. As for me, I came afterwards to speak to them about my generation, the one born after the war of orphaned parents, around my two books Tout le monde n’a pas la chance d’être orphelin [Not everyone is lucky enough to be an orphan] (Verticales, 2002) and C’est maintenant du passé [It’s all in the past now] (Verticales, 2009).

I told them the story of my father, his escape to the free zone with his parents, their capture at the demarcation line, the prison, the separation from his mother to be handed over to the Red Cross, and a few months later, the French police who came looking for him in his school because he had not been deported with his parents: he was then taken out through a back door and sent to the countryside for a while.

A pupil asked me: “And what about revenge? Have you ever thought about it?”

I had trouble answering. What came to me was to recall Serge and Beate Klarsfeld and how my father often expressed regret at not having been able to do what he had done (him, since he identified with Serge while admiring Beate), to which I replied: “but Serge Klarsfeld did not lose his whole family like you did, he kept his mother and sister , whereas you, you found yourself alone, completely alone. To have managed to get out of it, to become a doctor after an apprenticeship as a fitter and studies as an officer in the merchant navy, that’s incredible! “Maybe,” my father answered, “but I blame myself, I would have liked to be able to do what he did.”

Yes, that’s what I told the pupils, that he regretted not having hunted down the Nazis like Klarsfeld, and I added: “Besides, it’s not about revenge, but about justice”. Then I explained to them that there had been an acknowledgement of the crimes committed and that was the significant thing. First by Germany, then by France since 1995. As my father had said during his hearing before the French Commission for the Victims of Spoliation, “it is not a reparation, because nothing can ever be repaired. It is at best a recognition”. “That’s how we understand it, Mr. Rubinstein,” replied Anne Grynberg, who chaired the assembly before which my father was being heard.

I left the high school. This question kept nagging at me, I was not satisfied with my overly polite answer. I thought about my anger. In the not-so-distant past, when almost every time someone talked about the deportation, the discussion came to “survivor’s guilt”, I was always shocked not that such a feeling had existed – who was I to judge? – but that people I spoke with, when they were strangers to this history, seemed too often to find it normal, when I found it terrible and paradoxical: not only had two thirds of European Jews been murdered, but it was normal for the survivors to feel guilty! They always have to be guilty about something, the Jews?

The next day, I participated in a program dedicated to Jean-Claude Grumberg on the French public radio. In the collection of three of his plays (Dreyfus, L’Atelier and Zone libre), Grumberg tells an anecdote similar to what happened to me the day before: in a debate in Belgium, after a performance of his play L’Atelier, a young woman asked him what he does about the question of revenge. “I didn’t quite understand her question,” he wrote. So, when the host of the show asked me what I like so much about Grumberg’s plays, the answer is obvious: I like that his plays make us laugh and cry; I like that he knew how to speak accurately about a world and do it justice; I like that he managed to make anger heard: Leon in L’Atelier, Simon in Zone libre are men who do not seek revenge (Simon does not kill the young German prisoner he finds), but who are angry. We hear their anger, even if we sometimes laugh at it. Grumberg manages to share it without cutting it down, without concession, without allegiance to the audience, and that is crucial.

I strangely understood this through a story that has nothing to do with the Holocaust: In the novel Americanah, Chimananda Ngozi Adichie sets the scene for an evening, in London, where the Nigerian Emenike tells his white wife’s white friends, at her request, that one night he hailed a London cab whose light was on indicating that he was free, but when the cab approached and saw that Emenike was black, he turned off his light only to turn it back on two hundred meters away and pick up two white women. A story of ordinary racism, in short, that Emenike narrates in a light-hearted tone, in front of his wife, his wife’s friends, and his Nigerian friend Obinze, to whom he has already told the story, and who is surprised that this time Emenike kept his rage and anger quiet, and that he remained on the spot, shaking with tremors, afraid of the violence of his feelings.

There is the pain of loss for my father, for all those who have lost their loved ones and for whom nothing will ever be restored. There is the murder of a people, a culture, a literature, a music, a language. There is, for those born afterwards in families with a broken spine, the difficulty of walking. Finally, there is anger, an anger that is not revenge, but an anger that demands that they not be forgotten and that they be given justice, if nothing else. This is what I wanted to weave together, in Tout le monde n’a pas la chance d’être orphelin [Not everyone is lucky enough to be an orphan] (Verticales, 2002) and C’est maintenant du passé [It’s all in the past now] (Verticales, 2009).

Marianne Rubinstein is a French writer. She has published ‘Tout le monde n’a pas la chance d’être orphelin’ (Verticales, 2002, preface by Serge Klarsfeld), an investigation on the children of Jewish orphans of the Holocaust, and ‘C’est maintenant du passé’ (Verticales, 2009), an account of her decimated paternal family. Among his novels, ‘Nous sommes deux’ (Albin Michel, 2016) is the chronicle of a mixed marriage preceded by a conversion and ‘Le journal de Yaël Koppman’ (Sabine Wespieser Editeur, 2007) features the existential questions of the thirty-year-old Yaël Koppman, a character that we find in ‘Les arbres ne montent pas jusqu’au ciel’ (Albin Michel 2012). 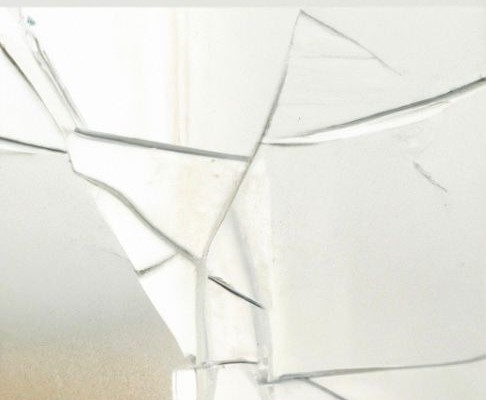 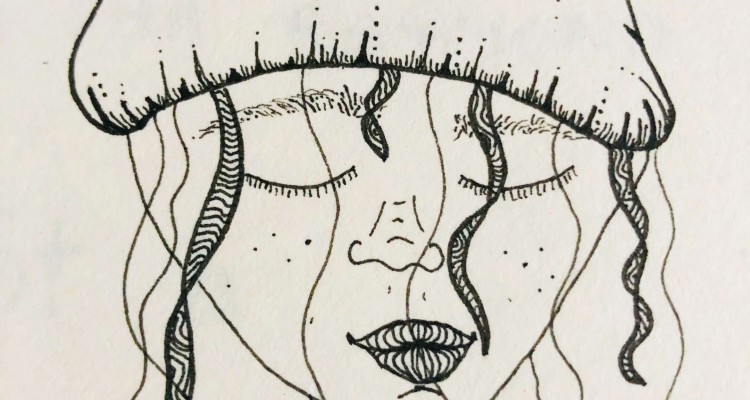 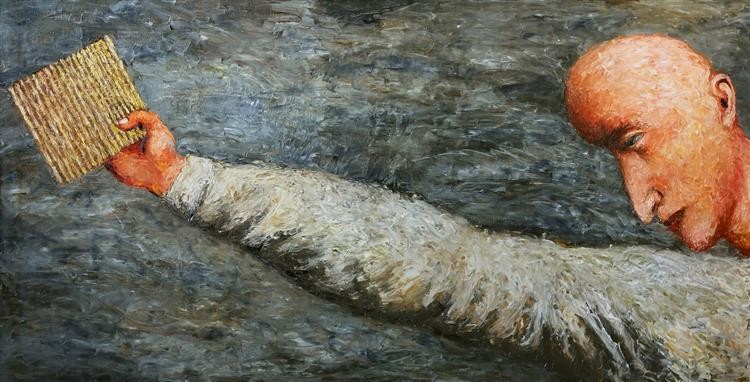