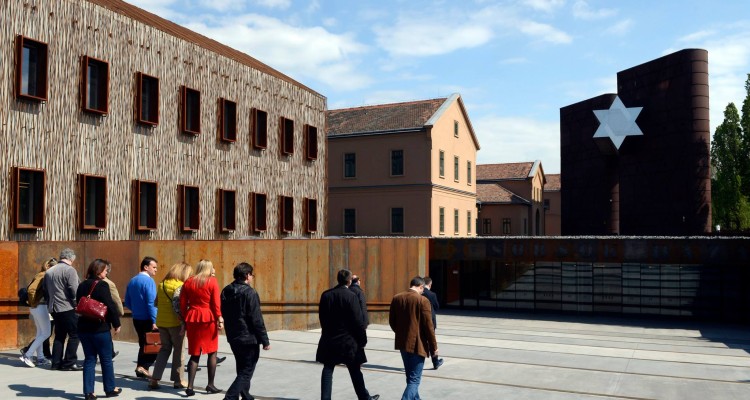 Hungary : The Price of Tranquility

Hungary will hold parliamentary elections on April 3. The campaign has been marked by numerous accusations of anti-Semitism against the opponents of the current government. On the other hand, the current government is the main defender of Jews on the European continent. Journalist János Gadó describes the centrality of Jewish issues in contemporary Hungary and how Hungarian Jews are divided in the face of a government that seems to want to trade their protection for a rewriting of the role of Hungarian nationalism in the Holocaust.