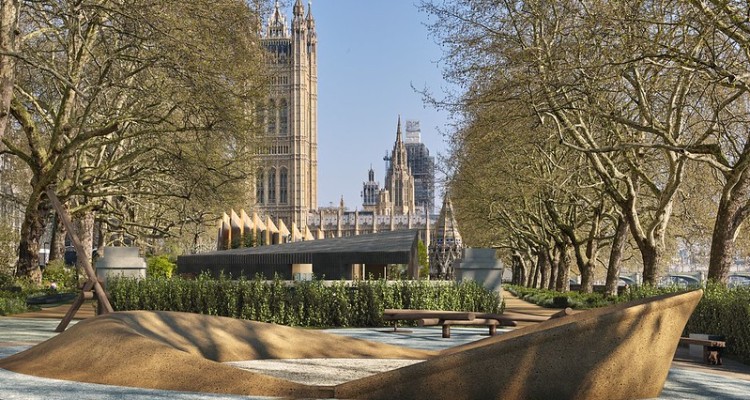 Will The UK Holocaust Memorial Prove A Wasted Opportunity?

In 2015, the British Prime Minister David Cameron announced the construction of a new Holocaust memorial and world-class learning center. Since then, the project has been racking up delays and stirring up various controversies. Journalist Liam Hoare investigated this project for K. and, more broadly, the issues of Holocaust remembrance policy in Britain. 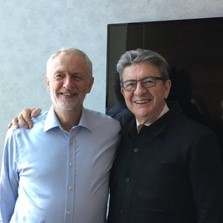 But What Happened in Corbyn’s Labour Party?

Just one year ago — on October 29, 2020 — Jeremy Corbyn was expelled from the United Kingdom’s Labour Party, which he led from 2015 to 2020. The expulsion followed his reservations about the findings of the EHRC’s report on anti-Semitism in Labour. K. presents here a synthesis. It gives an account of both the reality of anti-Semitism within Labour and the way in which, after Corbyn’s resignation, Labour was able to face up to it. Strangely enough, while a part of the French left was willing to interfere in the English controversies to support Corbyn, it did not find it appropriate to revisit this report.