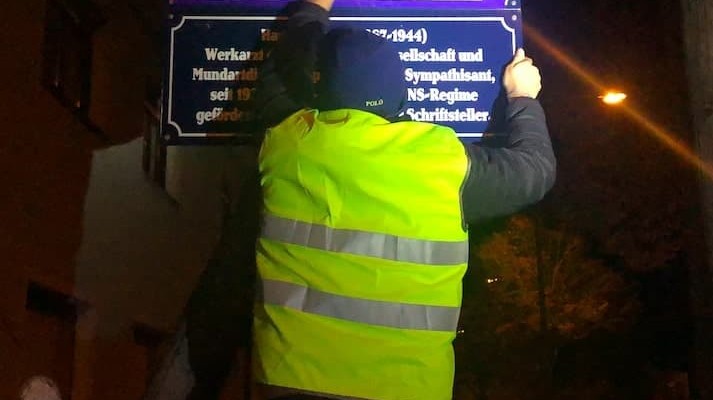 A Jewish student organization, generation after generation, has become an important voice in the Austrian national public debate, even to the point of swaying governments. Tracing the activism of the Austrian Union of Jewish Students (JÖH) from its start to its latest iterations, Liam Hoare’s article tells how their activism confronts the reality of Austrian history and how it challenges the national narrative, recalling the memory of the victims of Nazi crimes and the responsibilities of those who committed them.