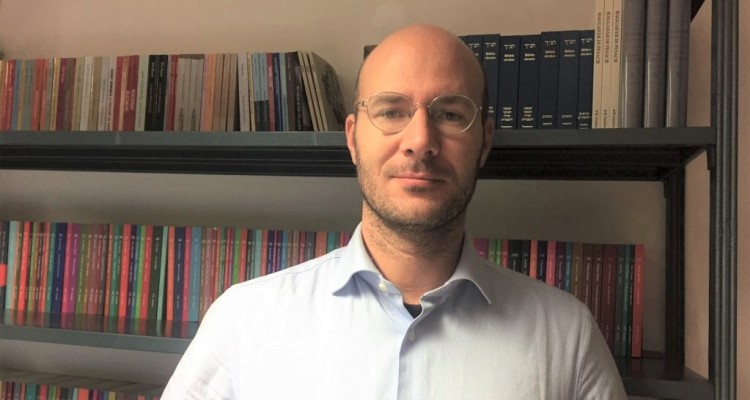 Shulim Vogelmann is the director of the Giuntina publishing house, founded by his father Daniel. All of his books are related in one way or another to Jewish tradition, culture, history and literature. Giuntina represents today the unique case in Italy of a small publisher specialized in Judaism that is fully involved in the cultural debate and ideas.

On March 13, 1961, Primo Levi was invited, with several other prominent political and intellectual figures from across Italy, to speak at the Teatro Comunale in Bologna, in one of a series of conferences held that year on “Nazism and the Racial Laws in Italy.” It was one of the first times he spoke publicly. Commemorating this event, the Jewish Museum of Bologna has dedicated a virtual exhibition to Levi’s speech,.